One More Thing on Team Canada

Skip Bayless and Jay Feely? Get the fuck over yourselves. Particularly you, Skip; at least Feely managed to not tremble in spitting indignation while decrying alcohol (eeek!) and cigars (quelle horreur!) playing visible roles in a team's championship celebration.


I don't recall Bayless getting the vapors when Michael Jordan smoked cigars in front of the cameras after his NBA championships, or when Red Sox players sprayed fans with champagne from the warning track, nor do I recall him, you know, wondering what message it sends the children (tremble, sputter) when NHL hockey players have been shown drinking champagne out of the Stanley Cup on the sacred stage of their sport (ZOMG!!!!11!1!1eleventy uno uno!). 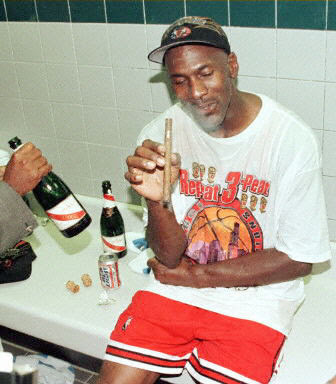 Won't someone please think of the children?

Oh, it wouldn't be that big a deal for Sidney Crosby to take a Molson and a Cohiba along on his victory lap because NHL players are hardcore professionals, Bayless says, so that's different. With "hardcore" here meaning, of course, "men," and "professionals" also meaning "men" since there's no professional women's hockey league around awarding cups for their players to drink champagne out of on national TV, or at least as national as Versus is.

As Dana points out, it's not like they were drinking and then jumping into cars to drive. But they were drinking while female in the presence of cameras, and role modeling and decorum are apparently very very serious matters when it's women involved. Bayless and Feely toss in some very concerned concern trolling over perpetuating drunk-Canadian stereotypes, just in case they looked like they were focusing too much on the hockey players' failure to uphold the standards of decency and chaste pure holy Olympic honor that exist mostly in their heads, but I haven't seen many people tsk-tsking over the Jon Montgomery (male skeleton gold-medal winner) chugging a pitcher of beer as he walked down the street. 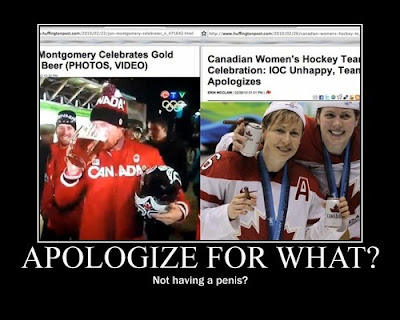 In other words, this.

Summary: Some hockey players drank and smoked in an empty arena, and one of them is less than a month shy of legal drinking age in BC, although she is of legal age in her home province of Quebec. Evaluation: (1) They're hockey players; and (2) big fucking deal. 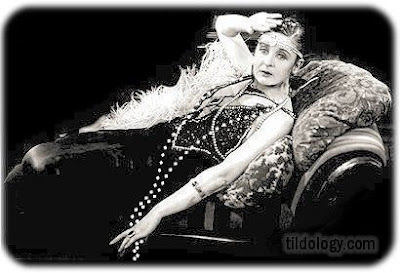 Don't clutch those pearls too tightly, Skip. Your head is liable to explode clean off your neck.